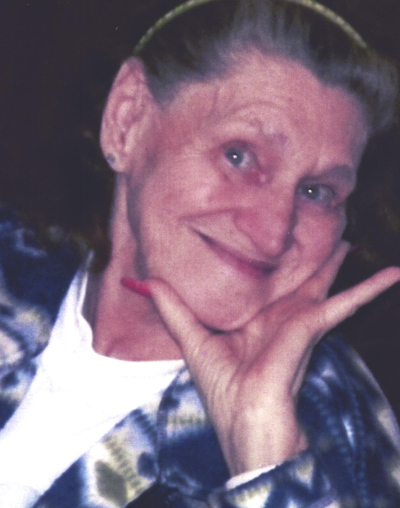 Frances Lee Smith, daughter of the late Pete Januska and Eva Leon Januska, was born on September 28, 1942 in Harrisburg, Illinois. She departed this life on Wednesday, September 22, 2021 at her residence in Benton at the age of 78 years.
Mrs. Smith was a member of the Unity Baptist Church in Benton and was a homemaker.
On February 5, 1960 she was united in marriage to Everett Wendell Smith. Mr. Smith preceded her in death.
Survivors include two sons, Brian (Susan) Smith of Harrisburg, Illinois and Eric Smith of Benton; one daughter, Kathy (Trent) Agin of Benton; also, eight grandchildren and four great-grandchildren.
Besides her husband and parents, she was preceded in death by one son, Everett M. Smith; also, eight siblings.
Visitation will be held from 10:00 until 11:00 Friday, September 24, 2021 at the Unity Baptist Church in Benton, Missouri. Funeral services will then be conducted on Friday, at 11:00 a.m. at Unity Baptist Church with Rev. Dennis Lowe officiating. Interment will follow at the Unity Baptist Cemetery.
Online Condolences: www.amick-burnettfuneralchaples.com .