Photo and article courtesy of The Crittenden Press 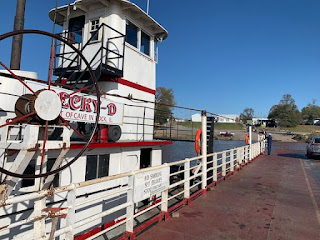 Negotiations ended last night and a contract for the Cave In Rock Ferry’s operation was approved. It will be formally finalized today.

“Given we have the holiday weekend coming up, it was imperative to all of western Kentucky and southern Illinois that we ensured operations were not disrupted,” Newcom said.

Today was the deadline for a deal in order to avoid any type of closure.

Illinois and Kentucky have a contract with the Cave In Rock Ferry Authority which then contracts operation of the service to Lonnie Lewis of Hardin County, Ill.

There has been a ferry at Cave In Rock for more 200 years. The current operator has managed it for the past 28 and says he wants to continue. 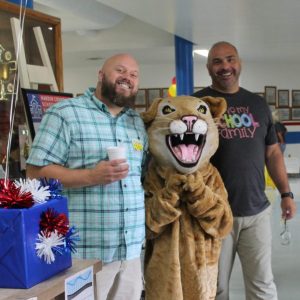 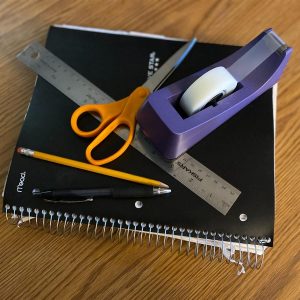