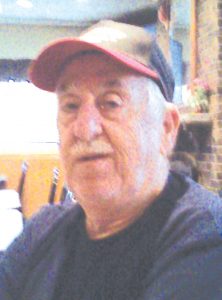 He was born on December 4, 1943 in Anna, Illinois to Jewel Collin and Lucille (Barker) Jackson. He married Linda Rae Olson on December 8, 1962.

Ronal graduated from Dongola High School in 1962. He was a proud member Chicago Iron Workers Local Union 63 for 54 years. He worked on many of the buildings that graced the Chicago skyline including the Sears Tower. He enjoyed hunting and fishing, spending time with his grandchildren and great-grandchildren, and hanging out with his dogs Bella and B.

A visitation will be held on Thursday September 2, 2021 from 5:00 to 7:00 p.m. at Crain Funeral Home in Anna. Per Ronal’s wishes there will be no service. Cremation will follow. Inurnment will take place later at the American Legion Cemetery in Dongola.

Crain Funeral Home in Anna has been entrusted with the arrangements.

To view the obituary and/or to leave an online condolence for the family please visitwww.crainsonline.com. 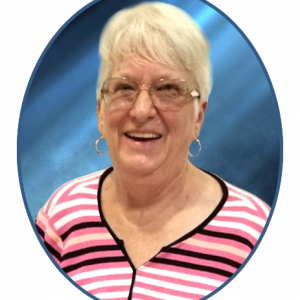 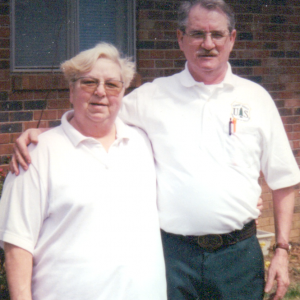 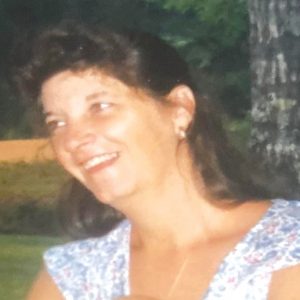