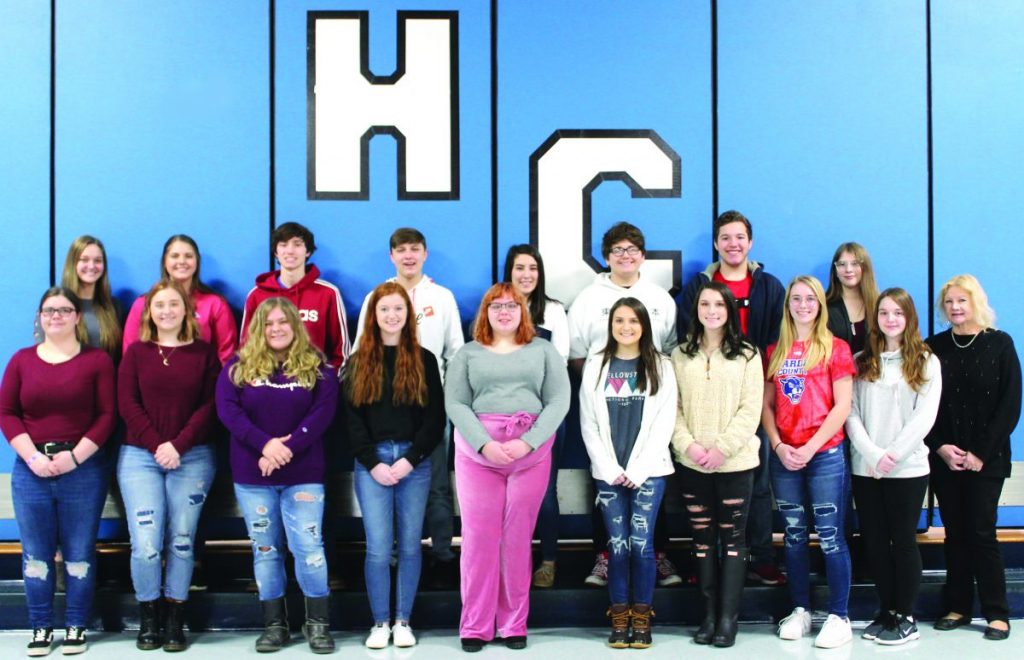 The Hardin County High School Academic Challenge team, along with other area schools’ teams met on the campus of Southeastern Illinois College, February 4, 2020, to take a series of regional exams as part of the Academic Challenge.
The Hardin County Academic Challenge team had a successful day earning third place overall in the Regional competition. Sponsor Ms. Jolene Fowler said it was unclear at this point, but the entire team may be able to advance to Sectionals that will be held at SIU Carbondale on March 11. Though there was some unanswered questions about whether or not the team will advance, Fowler is sure that the 1st and 2nd place medalists will advance to Sectionals.
Medalists were: Summer Adams who won 1st place in English and 3rd place in Biology; Jadrian Wright who won 3rd place in Physics; Catie Daymon who won 2nd place in English; and Johnny Bryan who won 2nd place in Computer Science.
The Hardin County Academic Challenge team members for 2019-2020 are: Adriana Armstrong, Jesikka Ratliff, Ben Vaughn, Lucas Smith, Emma Mott, Johnny Bryan, Nevon Hayes, Iris Davis, Mayson McDowell, Allison Carr, Jadrian Wright, Catie Daymon, Summer Adams, Lily Conn, Kyleigh Bebout, Melissa Winters, and Lane Williams.
About Academic Challenge: The Academic Challenge event is a high school competition that was created and conducted annually by the University of Illinois at Urbana-Champaign College of Engineering and was once known as the WYSE Outreach Program for about 40 years. Although the operation of the competition has been discontinued by UIUC, Eastern Illinois University has taken on the program and renamed it Academic Challenge. The school runs the competition with the assistance of many other institutions throughout Illinois and Missouri. Exams administered during the three levels of Academic Challenge are designed to test students’ knowledge of biology, chemistry, computer science, engineering graphics, English, math, and physics. 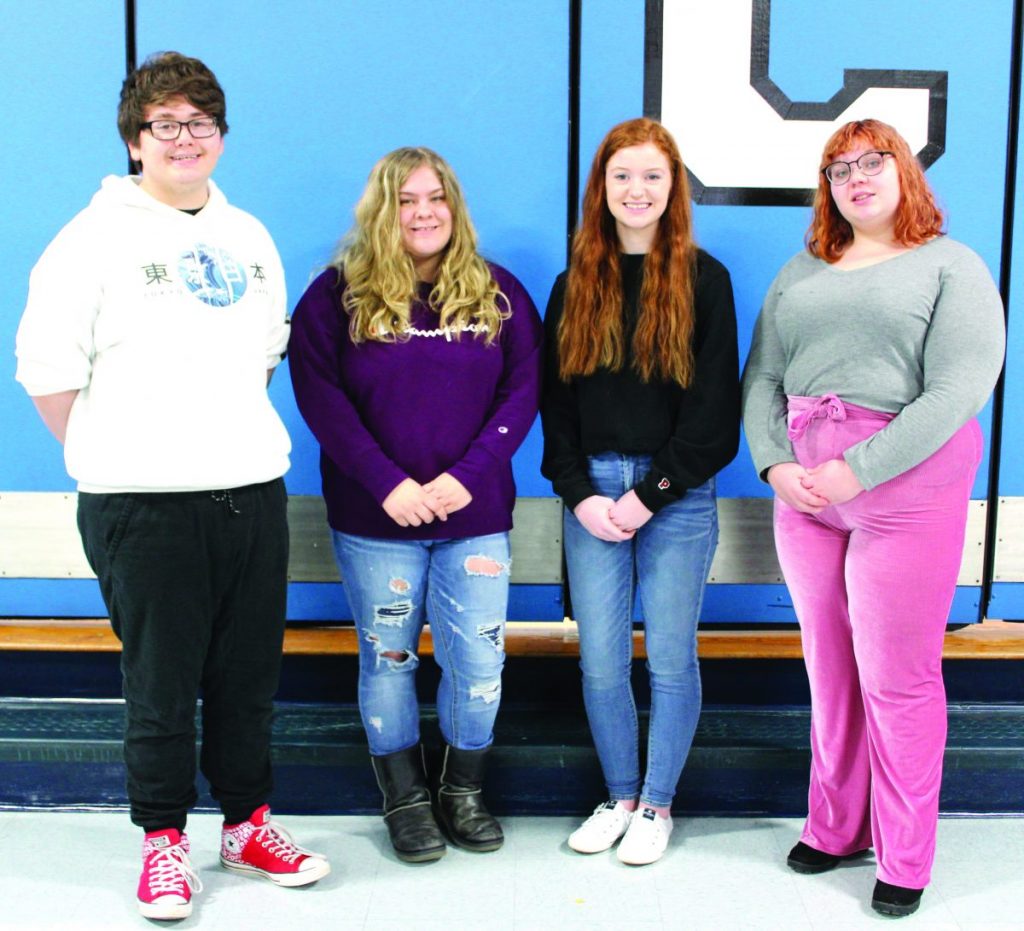