On Monday, February 3, 2020, Congressman John Shimkus (R, Illinois-15) presented Wendell “Skip “ Brownfield a commemorative copy of a speech he entered into the Congressional Record to honor Brownfield for his brave service in Vietnam. State Representative Patrick Windhorst (R-Metropolis) also joined the group of proud friends who gathered at the Golden Circle in Elizabethtown where the presentation took place.
After Shimkus read the speech that was entered into the Congressional Record and presented the copy to him, Brownfield offered a few words.
Brownfield said that when he left for the service he wanted his family and friends to know that if he didn’t make it back, that he wanted them to know that he tried.
Brownfield said, “I wanted to leave my mark and let my county know I did my best.”
Brownfield reflected on those who didn’t make it home, and also those who did, but deal with the experiences from it after coming home.
“War is hard on you. You live it every day – or it seems like I do,” said Brownfield, “and it’s something that I don’t get over, but I deal with it.”
Brownfield thanked Shimkus for his service to Illinois. Brownfield spoke about how he served Hardin County as Commissioner and Sheriff for several years.
Shimkus took questions from the audience and spoke about his upcoming retirement after 24 years of ongoing service in Congress.
The speech Shimkus read, as follows:
United States of America
Congressional Record
Preceedings and Debates of the 116th Congress, First Session
Washington,
Thursday, Nov. 14, 2019
Vol. 165 – No. 182
—–
House of Representatives
—–
Wendell “Skip” Brownfield
—–
Hon. John Shimkus of Illinois

Mr. Shimkus: Madam Speaker, I rise before you today to recognize Wendell “Skip” Brownfield for his heroic service in the United States Army during the Vietnam War.
On February 5, 1970, Skip and nine others set out to a location where increased enemy activity had been noticed. In route, Skip’s unit triggered a booby trap, detonating a large explosive. The explosive was followed by heavy enemy fire.
During the attack, two members of Skip’s unit were injured. Despite the enemy fire, Skip and a fellow soldier got the two injured men to an opening so that a helicopter could rescue them.
Skip Brownfield’s heroism that night was not the only time he served meritoriously in battle during the Vietnam War. For actions he took in previous engagements with enemy forces, Skip was awarded a Bronze Star with “V” Device and Air Medal with “V” Device, among other decorations.
Madam Speaker, I wish to send my most sincere gratitude to Mr. Brownfield for his service to our nation. Skip is a hero to us all. 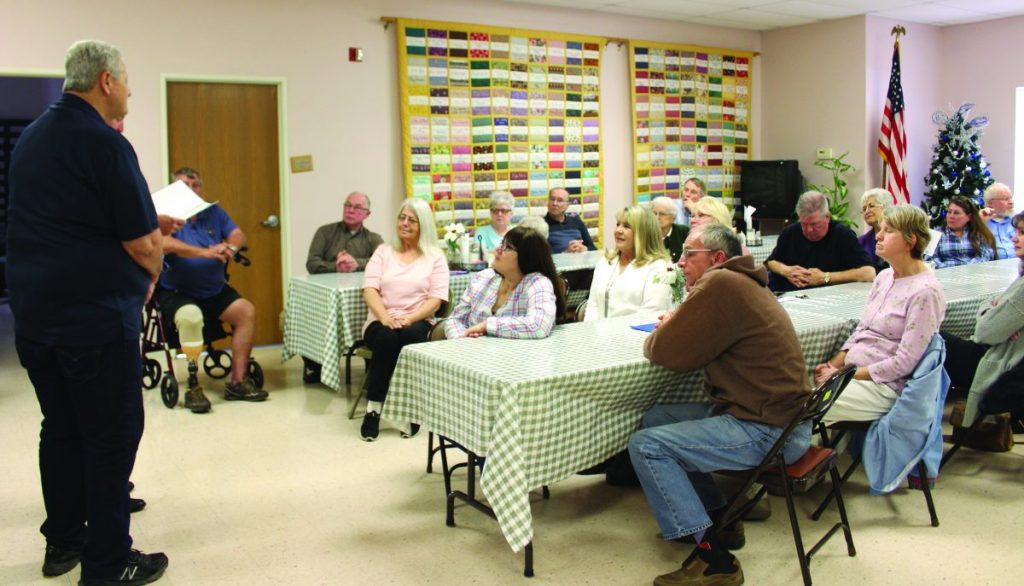 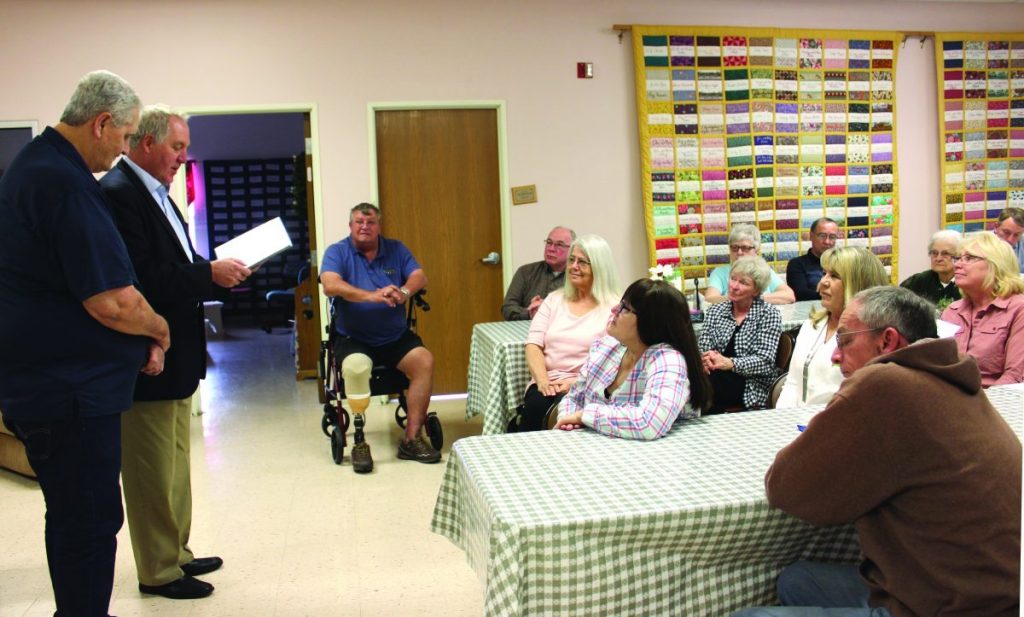 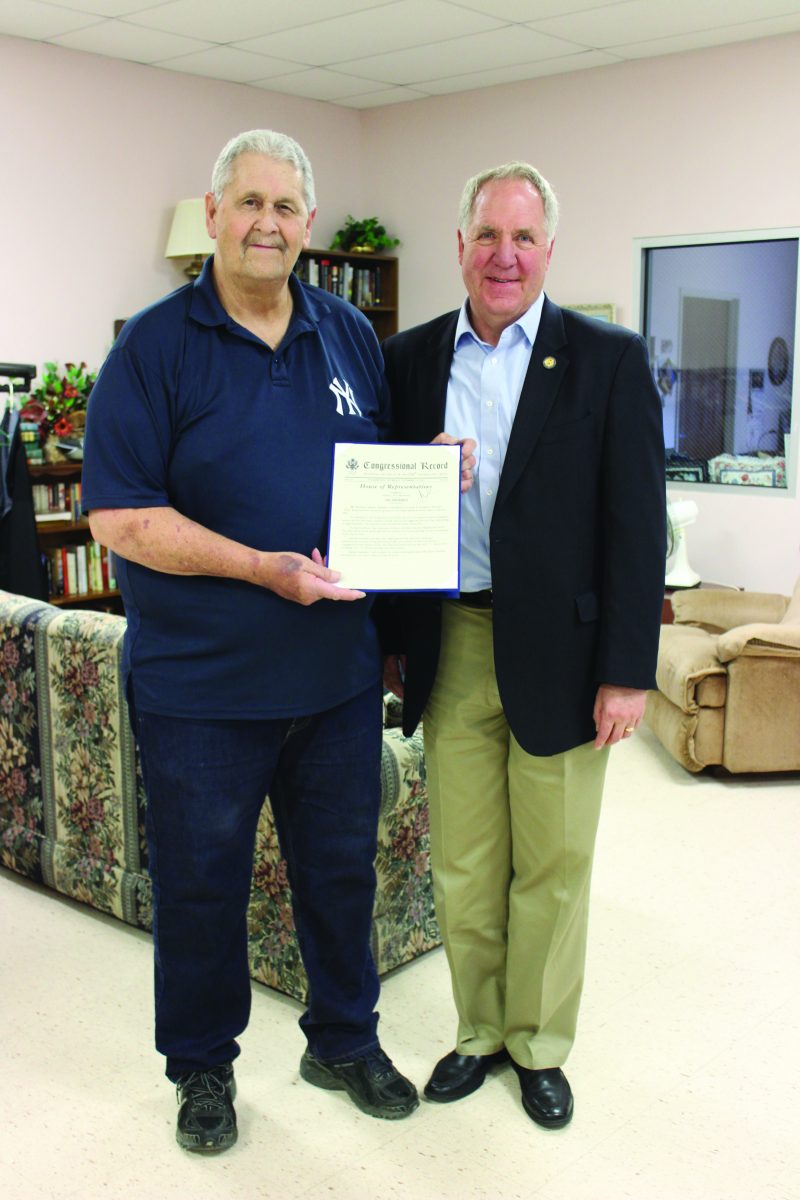