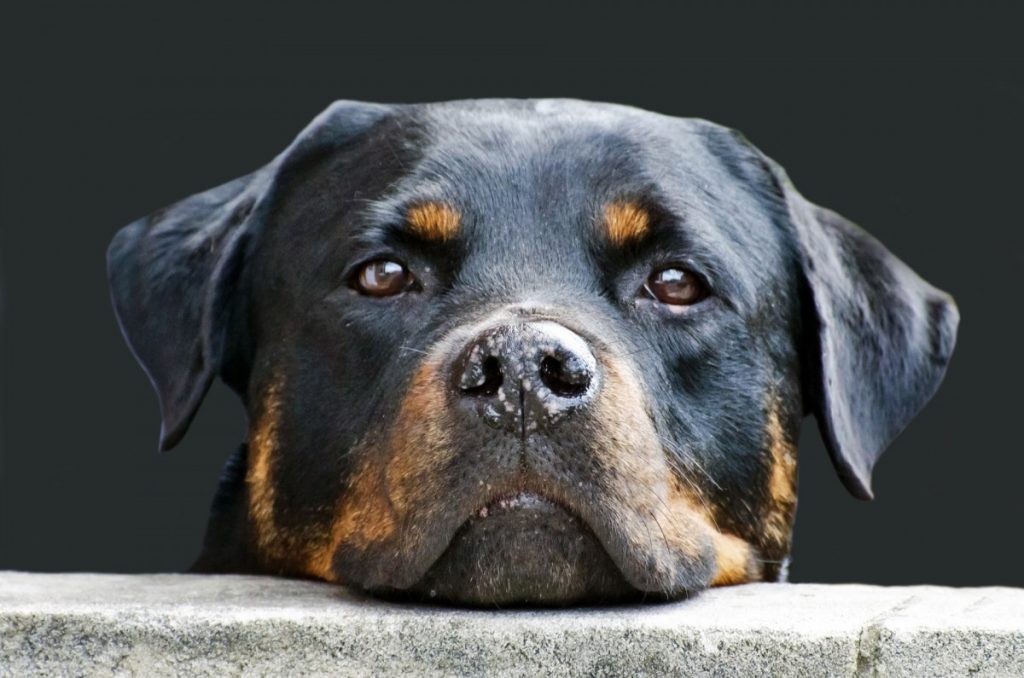 Legislation would require reporting to local authorities within 48 hours

SPRINGFIELD – Dog owners who have their four-legged friends microchipped hope doing so will speed the dogs’ return if they get lost.

Legislation being considered in the General Assembly might also help speed that process.

The Senate last month passed SB1572, which requires people who find a stray dog to bring it to their local animal control agency or police department within 48 hours so the dog can be scanned for a microchip. If not brought, those who find stray dogs face fines from $50 to $500.

The bill then moved to the House for consideration, but was sent back to a House committee on Wednesday where it awaits further action.

Rep. Diane Pappas (D-Itasca), who is sponsoring the bill in the House, said that while the law wouldn’t likely be enforced often, it’s only fair to people who’ve gone to the trouble of microchipping their pets to have a good-faith effort put into returning them.

“I think this bill strikes a good balance between protecting the rights of the owners of the dog who went through the expenses of having the dog microchipped … and the rights of the person who finds the dog and wants to keep the dog,” Pappas said.
Rep. Margo McDermed (R-Mokena) called the legislation “such a suburban bill” and questioned if there is a cost associated with having a pet’s chip scanned.

Also, she said the law would be unfair to those in rural communities because of the extra effort it might take for someone to bring a recovered pet to animal control.

“This assumes they own a car,” McDermed said. “This assumes it’s a five-minute drive to the vet. What if it’s out in the country and it’s a 30-mile drive?”

Rep. Rita Mayfield (D-Waukegan) was just as critical, saying the threat of a fine would discourage people from coming forward with a wayward pet.

“To impose a fee or fine on somebody who’s trying to do the right thing, I think this is just wrong,” Mayfield said. “I think it’s overstepping, and this would actually discourage individuals from being a good Samaritan.”