Update: Contribute to repairs at https://www.gofundme.com/help-repair-the-flurospar-museum

Photos and article by Heather Rash

Gloomy weather set the scene for a gloomy visit to the American Fluorite Museum in Rosiclare Tuesday, February 5. This was one week after a fire destroyed parts of the museum. It was determined by the Illinois State Fire Marshal that the fire started when the furnace malfunctioned. The force of the explosion knocked a hole through the wall of the room the furnace was in. Most surfaces inside the museum are caked with soot from the smoky fire.
Museum President Wesley Atkinson regretfully learned that the museum only had liability insurance, basically to cover any injuries or accidents of museum visitors. Even though the insurance will not cover any damages, the museum board wants to save and restore the museum, as it is a very important part of Rosiclare’s mining history. Atkinson said the costs to repair the building will be out-of-pocket or from donations.
Atkinson commended the Rosiclare Fire Department for their quick and efficient response to the fire. They were able to contain the fire before it spread to other rooms in the building. Without this quick action, Atkinson said the damages would be much more extreme and would have made it harder to refurbish the original mining museum building.
The plan, as of now, is to move forward one step at a time. The building is secured and roof repairs will begin very soon. Fortunately, no rock or mineral specimens were destroyed and the smoke buildup will be able to be cleaned and polished away from the specimens, photos, and other memorabilia.
Despite the lack of insurance or funds, the museum board has hopes to repair the original building and re-open the museum. Atkinson said that much of the repair work will be done by himself and others committed to the museum’s reopening. There is only so much that can be done at the moment, most of which will depend highly on volunteers and monetary donations. Atkinson said that the members plan on setting up a GoFundMe page asking for donations to help jump start the repair process.
There is an American Fluorite Museum Board meeting scheduled for Friday evening, February 8, at 6:00 p.m. at the Rosiclare Fire Department. If anyone has questions or would like to make a donation toward repairs, please call Wesley Atkinson at (618) 841-1062 or Roy Jackson at (618) 285-3367. 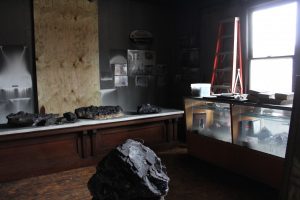 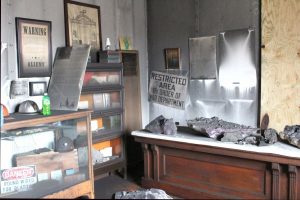 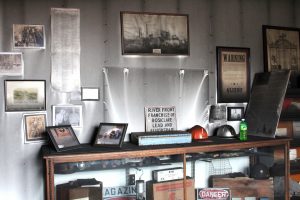 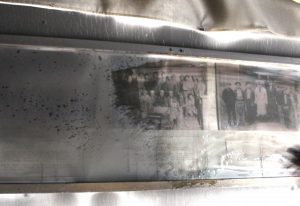 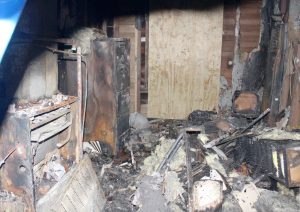 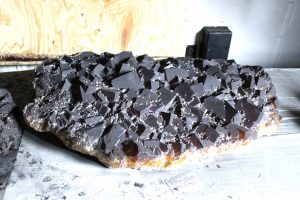 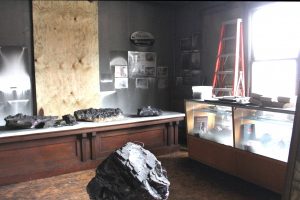 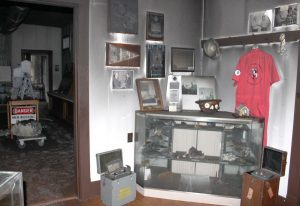 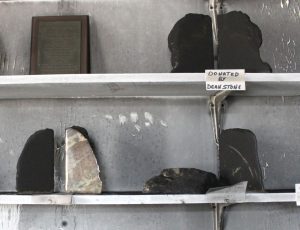 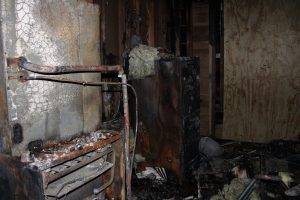 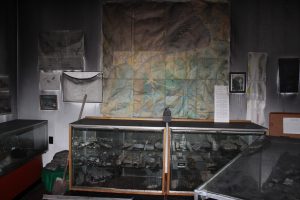 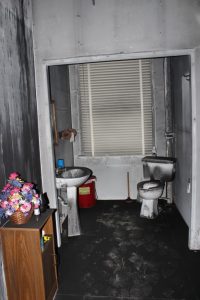 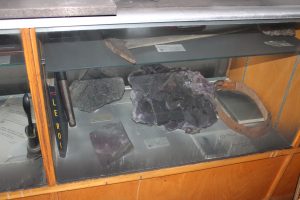 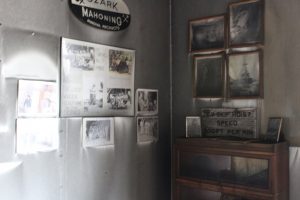 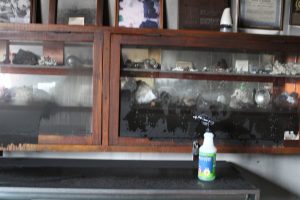 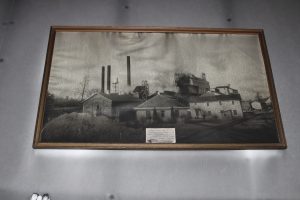 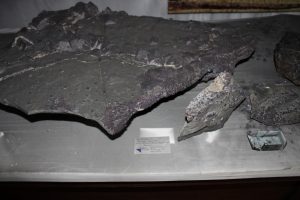 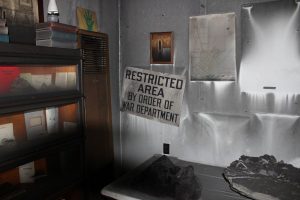 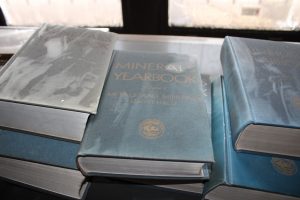 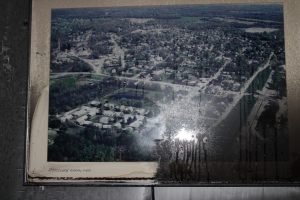