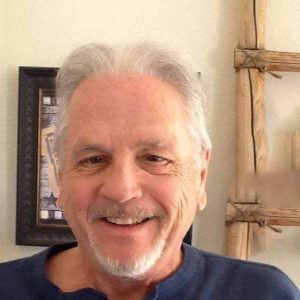 Larry Dean Jackson, loving father of two, husband, and brother, died at age 69 on Saturday, July 9, 2022, in Albuquerque, NM.
Larry was born on April 13, 1953, in Rosiclare, IL to Bobby Gene and June (Rose) Jackson.
He was a proud veteran of the United States Air Force, achieving the rank of Sergeant (E-4). He had a long career in computers and technology and retired from Lockheed Martin at Sandia National Laboratories after 25 years.
Larry had a laugh that made others laugh.
Everyone who encountered Larry felt his kindness and generosity. He was a gifted builder and had an eye for design, both of which are apparent in his beautiful yards and home. He had a passion for old movies, especially westerns, and loved music. He was an avid Steelers fan, enjoyed cars and loved cruising the Ohio River on his boat, Shameless, with his family. He loved his kids, wife and family with a passion and exemplified loyalty. He was a great storyteller, a rebel, gave thoughtful advice and the best hugs. Larry had a life full of adventure, living in Illinois, Colorado, and England, eventually settling in Albuquerque, which he loved.
Larry was preceded in death by his dad, Bobby Gene; his mom, June; and his brother, Danny.
He is survived by his wife, Loree; his two children, Amy and Joseph; his sisters Sandy, Debbie and Judi; and his brothers, Bill and Sam.
A private service will be held in September in Rosiclare, IL. 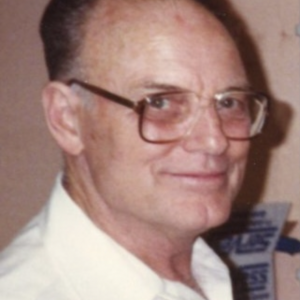 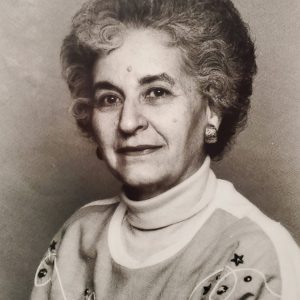 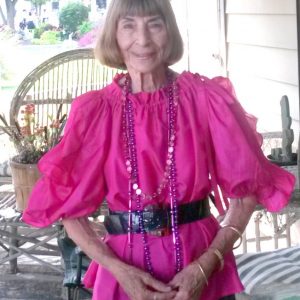 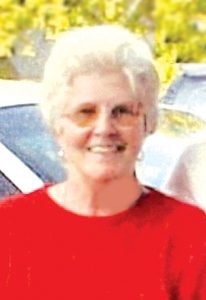