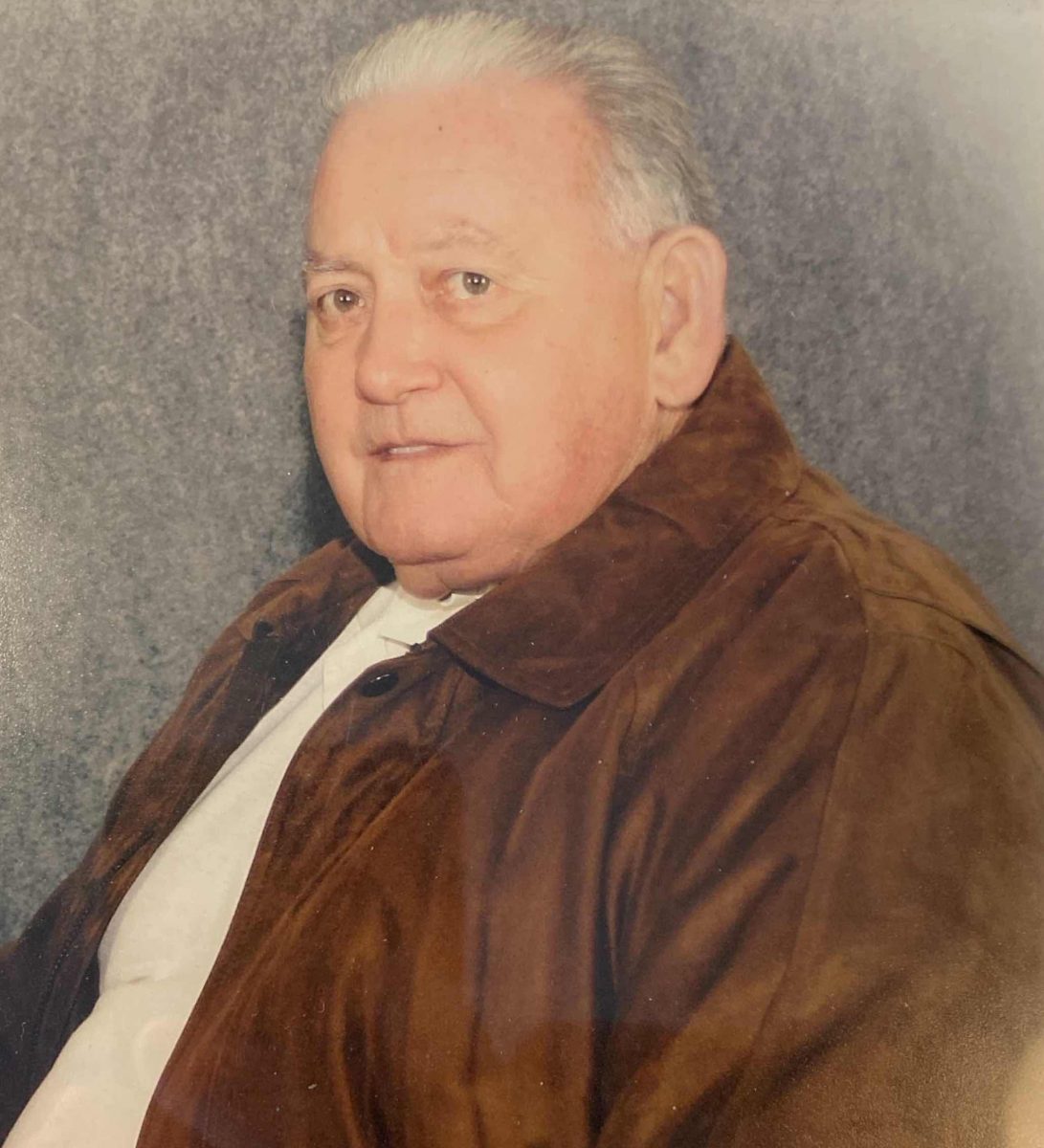 Dempsey L. Millikan, better known as “Bub”, passed away Thursday, September 9, 2021 at age 75. He was the son of Dempsey W. Millikan and Fredia Heloise (Derringer) Millikan. Bob spent most of his time and life in the big semi-trucks; that was his passion. He was known as the “Screaming Demon” CB handle. He enjoyed the people he met and the friendships over the years. He was an avid supporter of the Mid-West Truckers for 50 years to which he served as a legislative board member and a southern branch board member. He enjoyed being an aggravator to his family and friends. He also was a puzzler, many puzzles were put together and framed.
He was a member of Potters Church in Cave-in-Rock and loved to work on church projects such as the pavilion for outside activities and supported many other activities. He enjoyed car shows, singing groups, community activities, fish fry dinners, where he was the fish fryer. He also enjoyed Patton’s Cafe at the Crossroads of Rts. 1&13. It was the meeting place daily for coffee for all the truckers.
In March of 1964, Bub married the former Diana L. King who survives. In addition to his wife, he is survived by a son, Bradley Keith Millikan of Okinawa Japan; sister, Peggy and Dave Robertson of Cave-in-Rock; two grandchildren, Matthew and Vanessa Millikan of Newbury, IN, Adam Millikan of Jacksonville, NC, 2 great grandchildren: Beau Dempsey Millikan and Brantley Dean Millikan; special cousin, Barb Lampert; and an aunt, Geneva Anderson.
In addition to his parents, he was preceded in death by a son, Gregory Allen Millikan; and a sister, Diana Gail Millikan.
Graveside services will be held at 11:00 a.m. Saturday, September 18, 2021 at Cave Hill Cemetery in Cave-in-Rock with Pastor Curt Morris and Pastor Allen Butler officiating. Those attending should go directly to the cemetery. There will be a memorial box at the cemetery for anyone to leave a note of memory about Bub.
Condolences and expressions of sympathy may be sent to the family via the website www.vickeryfuneralchapel.com .