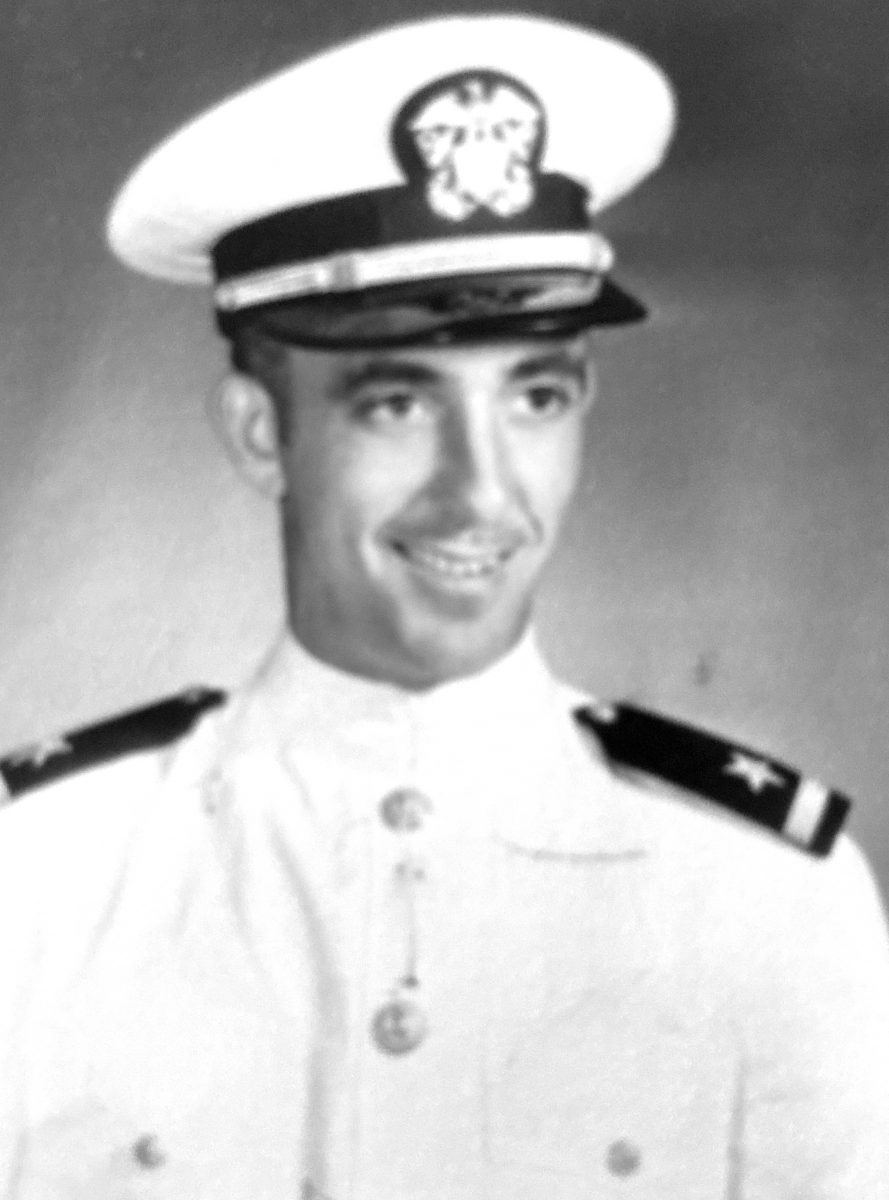 Larry Gordon Riggs went to be with our Lord on Wednesday, August 4, 2021 at his home in Virginia Beach. He was born in Carbondale, IL on September 19, 1934, to Gordon and Opal Riggs.
Larry graduated from Rosiclare High School, Southern Illinois University, and Officer Candidate School in Newport, Rhode Island. Larry served in the Navy for four years and then joined the Naval Reserve. He worked at the Naval Supply Center in Norfolk as an auditor for 30+ years.
Larry leaves his wife, Wavelene (Wavey), 4 children, 10 grandchildren, and 7.85 great grandchildren. Also surviving is a sister, Jeanne Riggs Jennings of Kentucky. His brother Charles passed away in 2019.
While in high school and college, Larry coached boys’ and girls’ sports, including flag football, baseball, Little League, softball, volleyball and chess. In later years he coached his church’s men’s softball teams, and played on the teams until he retired at age 75.
Larry loved Jesus and the St. Louis Cardinals. As a teenager, he said if he couldn’t play with the Cardinals, he would like to be a preacher. His mother said she wasn’t sure that was a true calling. Larry was a charter member of the Rosiclare First Baptist Church. Larry didn’t share his feelings easily, but from a teenager to his 80’s, he wrote poetry. In 2008 he published a book of poems, lyrics, and short stories, Stirrings from the Heart.
A memorial service was held on August 21 at the Church of the Messiah, Chesapeake, VA. Larry donated his body to science. 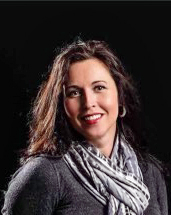 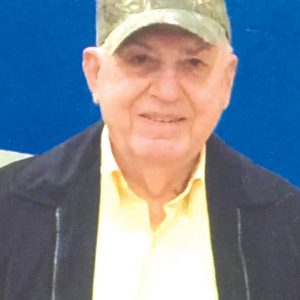