Southern Seven confirms 17 new cases of COVID-19 in the Southern Seven region.  All individuals are being isolated.  The newly confirmed cases by gender and age are as follows:

Southern Seven regrets to report 1 new death as a result of COVID-19 in the Southern Seven region.  The individual was a female in her 70’s from Union County.  There have been a total of 12 deaths in the region since the start of the pandemic.

The number of individuals confirmed, to date, within the Southern Seven Counties are as follows:

Southern Seven Health Department will not release specific information about individuals with COVID-19 beyond their sex and age range, unless ordered by the court.

The number of COVID-19 cases in Illinois has risen dramatically in the past week.  According to the Illinois Department of Public Health (IDPH), in Illinois there were 1,614 new individuals with COVID-19 identified on June 2 bringing the confirmed total in the State to 122,848 individuals, with 5,525 deaths.

All data are provisional and will change.  In order to rapidly report COVID-19 information to the public, data are being reported in real-time.  Information is constantly being entered into an electronic system and the number of cases and deaths can change as additional information is gathered.

The following hotlines are also available to answer your questions and advise you on your next steps for treatment in the Southern Seven region. 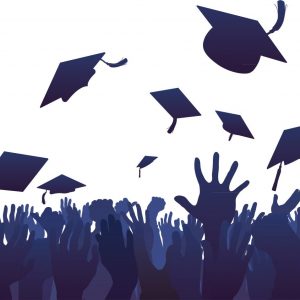 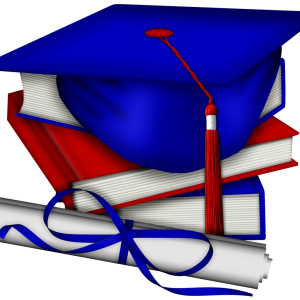 Jr. High and High School Graduation ceremonies to be held July 9 & 10, 7 p.m. ; Graduates to have limited amount of guests 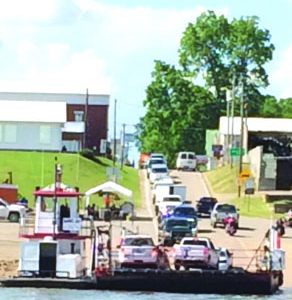 Cave In Rock Ferry to close at end of day Tuesday, June 30 due to impasse in funding negotiations 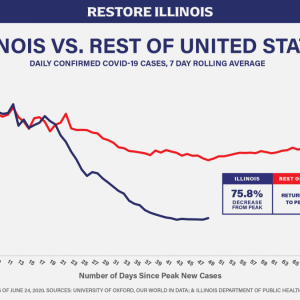 Gov. Pritzker Announces All Regions Have Met Health Metrics to Move to Phase 4 on June 26