James D. Donithan of Las Vegas, passed away on Saturday, September 14, 2019. He was born June 15, 1928 in Rosiclare, Illinois to Claude and Nellie Donithan.
He served in the army during the Korean War. He earned his bachelor’s degree in Geology from the University of Illinois in 1959.
He married his wife Ann Pruett in 1959 in Rosiclare, IL. The next few years he spent working in the oil and gas industry.
In 1968, he moved his family to Las Vegas and worked for Lawrence Livermore Laboratory (Univ. of CA) at the Nevada Test Site.
In 2000, he joined Desert Research Institute (Univ. of NV) as a geological engineer. Dee worked for the Division of Hydraulic Sciences analyzing the effects of past nuclear testing and its impact on water.
Dee was a 32nd degree Mason and a Shriner. He was a member of Grace Presbyterian Church. He enjoyed the breakfast club at Arizona Charlie’s with his work buddies. Dee was a wonderful family man and enjoyed his family get-togethers. He was loved by all his family and will be greatly missed.
Dee is survived by his wife, Ann of 59 years; his sons, Kirk (Donna) and Kent (Tamatha); his two grandchildren, Kellie Donithan and Ryan Donithan; and several nieces and nephews.
Service was held Saturday, September 28, 2019 at 2 p.m. at Grace Presbyterian Church, 1515 W. Charleston, Las Vegas, NV 89102. Reception followed at South Jones Palm Mortuary, 1600 South Jones Blvd., Las Vegas, NV 89146. Graveside services were held in Rosiclare, Illinois. 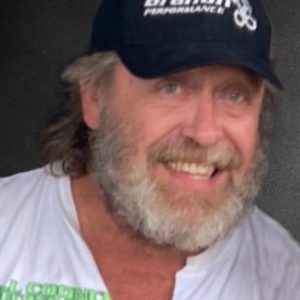 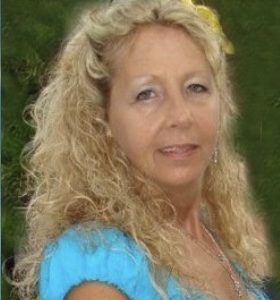 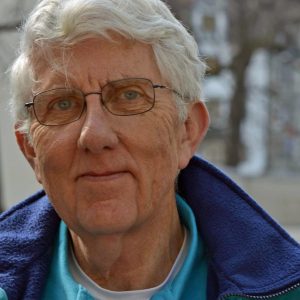