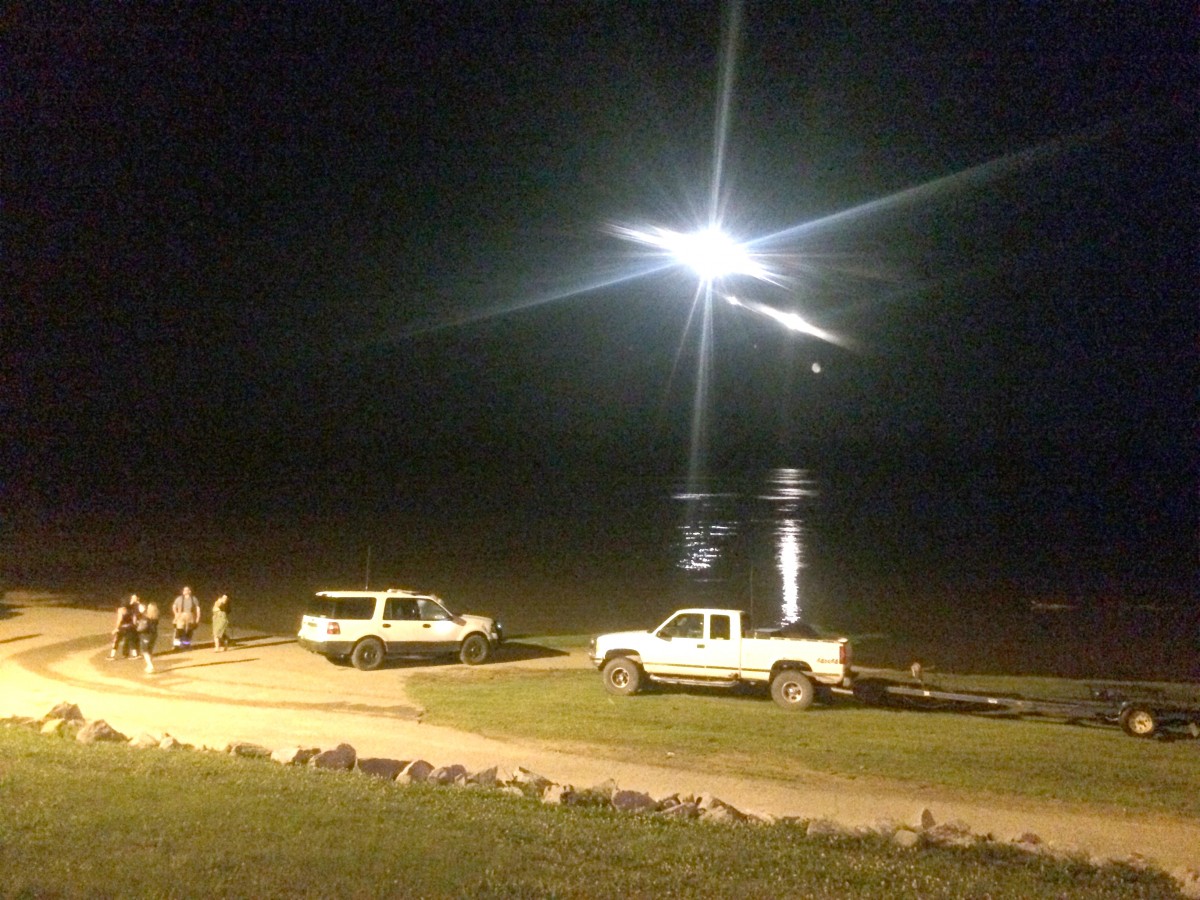 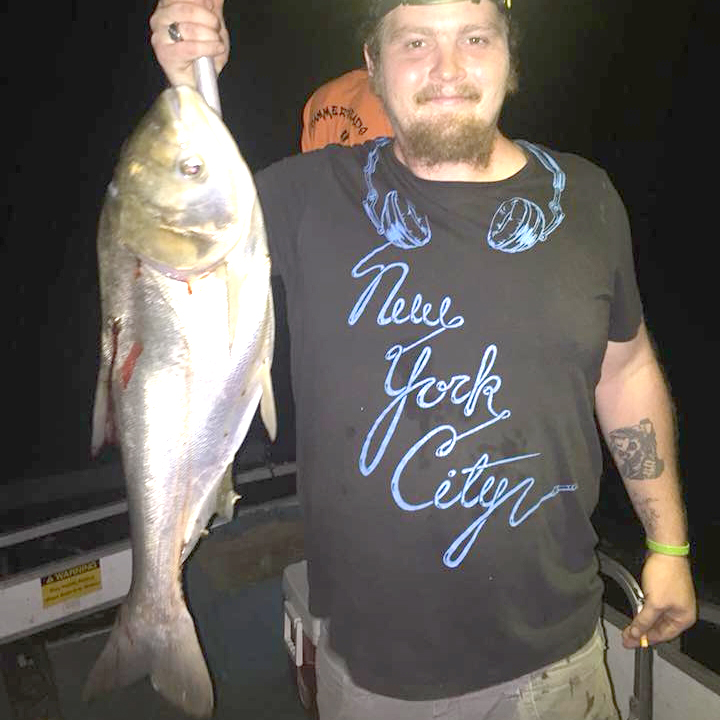 The search for missing boater has been suspended due to the increased water levels, brush build up, and current speeds. Once the river recedes the search will resume.

Hardin County Sheriff’s Department received a call of an emergency on the Ohio River near the Rosiclare Riverfront Park & Campground on Thursday, June 20. Around 11 p.m. several people heard screams from the river. Alex Hartman was near the top of Knight’s Hill when he heard the screams from the river. Hartman ran to the riverfront to see what was going on. Meanwhile campers were hearing screams from stranded boaters far out in the river for requests to call 911. People on the shore also heard the boaters calling out for one another, trying to account for each other while in the water. Hartman yelled back from the Illinois shore with no response.
One of the campers ran over to Mike and Tena Burton’s camper hoping Mike could get his boat out on the river to help. Burton, who is also a volunteer Rosiclare Fireman, called for help on his radio. His son, Hardin County Sheriff’s Deputy Brian Burton responded to the scene first. The Rosiclare Fire Department, Pope-Hardin County Ambulance, Hardin County Sheriff’s Department, and Hardin County EMA also responded after receiving the 911 call from Campground Host Athel Wiseman.
With help from Wiseman and other deputies, M. Burton was able to get his pontoon hooked up and in the water very quickly. He was accompanied by Deputy B. Burton where they quickly navigated across the rough and rising river hopeful to locate boaters who were stranded in the river on the Kentucky side. The jon boat the boaters were in had capsized while they were bowfishing. Some swam toward the shore, but never reached land. It was very dark and hard to see. By some lighting that M. Burton had recently installed on his boat, two were discovered holding onto tree branches 10-15 feet from the bank. M. Burton steered and held his pontoon steady against the current as Deputy B. Burton pulled the two aboard. After a moment of pause, a third man was heard and found hanging onto a branch about 200 yards  TO READ MORE CLICK HERE