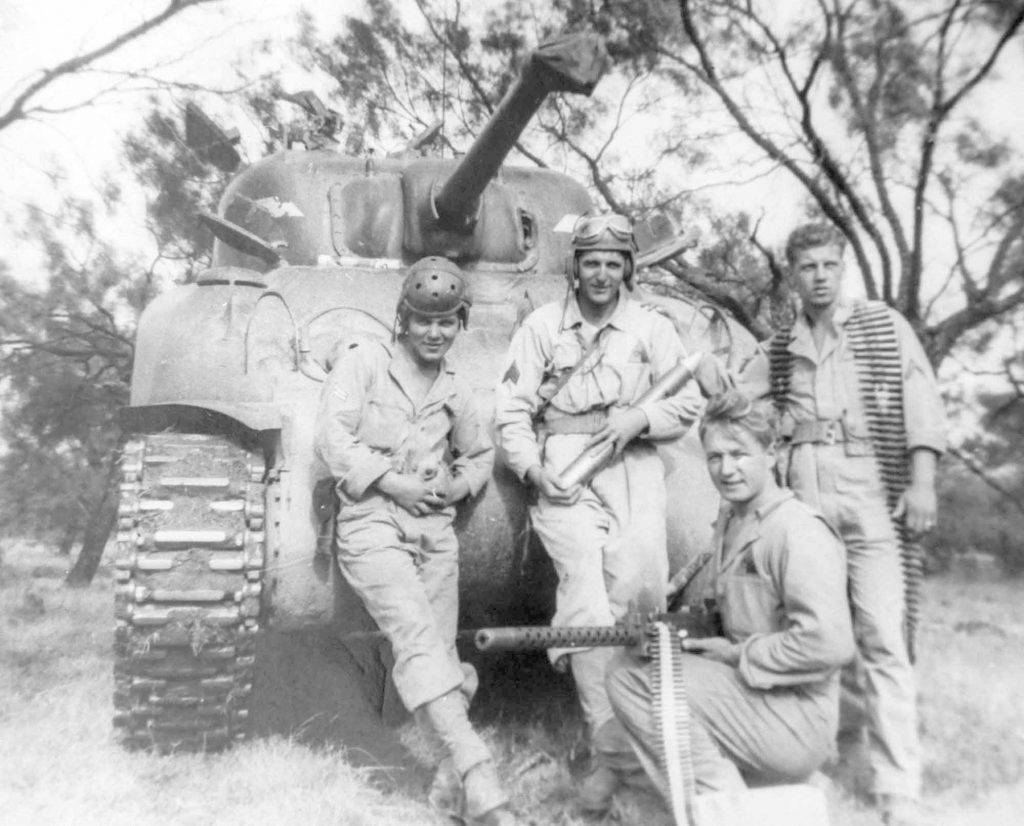 Walter Trojan never had an interest in revisiting the Normandy beach where he confronted the chaos and brutality of war 75 years ago on D-Day. But the men who fought by his side in combat became an unforgettable part of his life. “Those are memories you can’t erase,” he said.