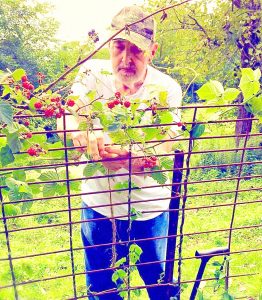 Services are scheduled for 1 p.m. Saturday, June 1, 2019 at Hardin County Funeral Service (Cox) Chapel in Rosiclare, IL with interment in the Hall Family Cemetery. The family will receive visitors from 11 a.m. until service time Saturday at the funeral home.