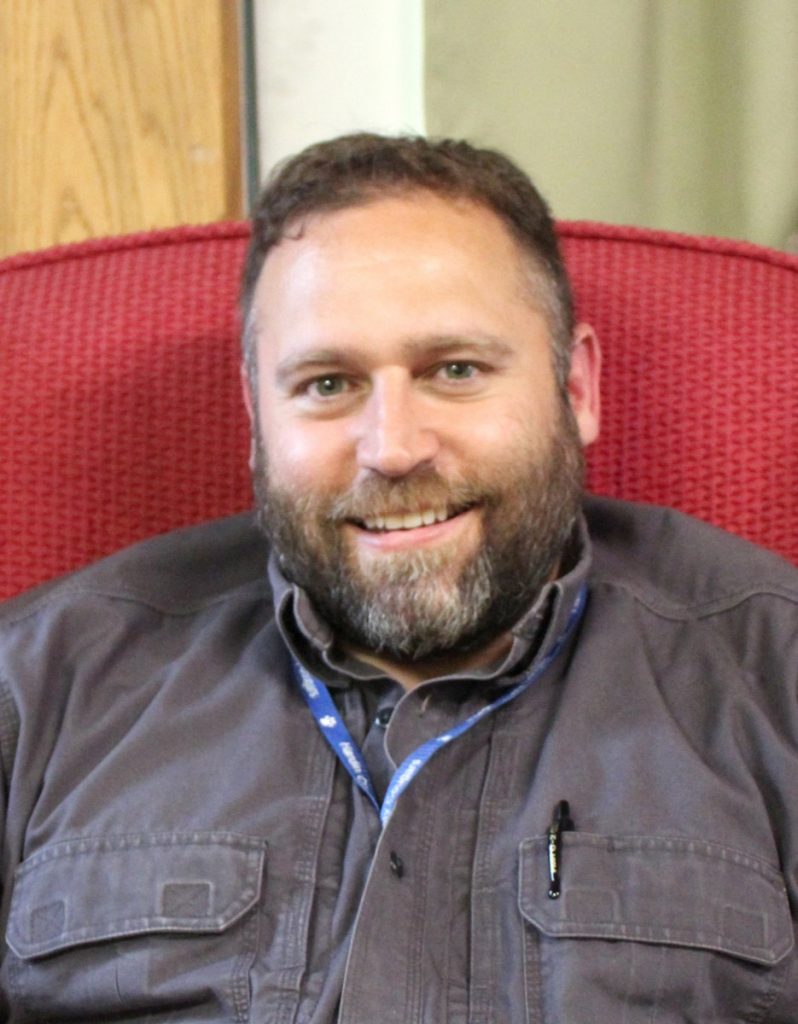 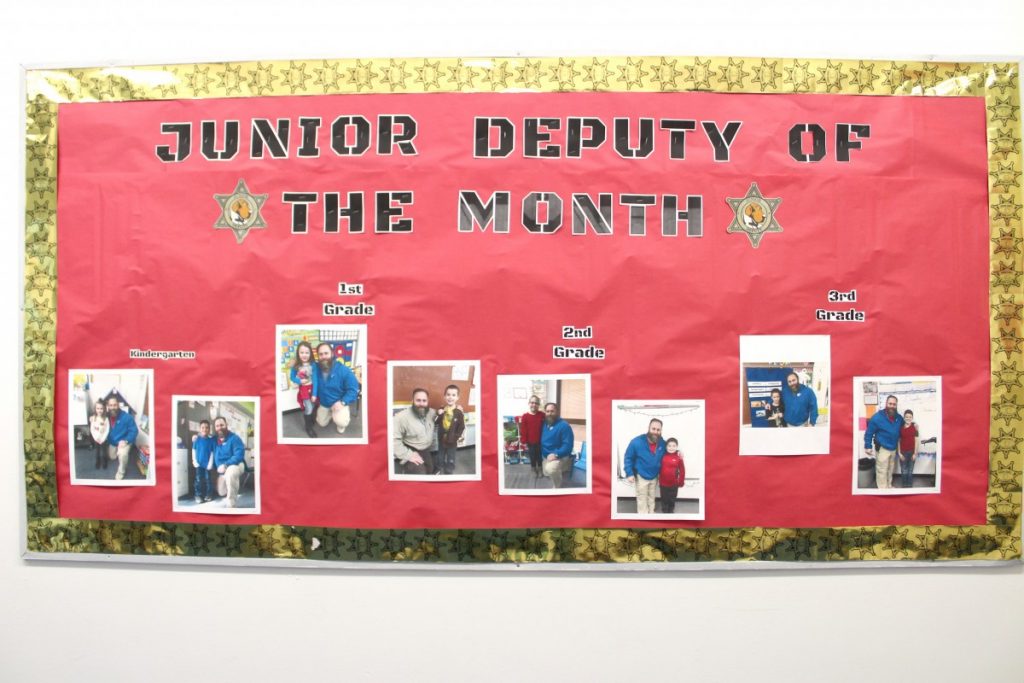 Hardin County School in cooperation with the Hardin County Sheriff’s Department added a school resource officer in February of 2018. Deputy Jason Rister applied for the position not knowing that it would be one of the most gratifying jobs he had ever accepted.
Rister previously served as an infantry soldier in the United States Army where he served in Afghanistan. He also contracted with the Department of Defense providing physical security and force protection security to civilians. Later, he worked as an oil fields supervisor in North Dakota and Texas. He was prepared to transfer to Alaska when a friend of his suggested that the Sheriff’s Department was needing auxiliary officers to fill in, so he applied.
About two months after Rister was hired as an auxiliary officer, Sheriff J.T. Fricker spoke with him about a new opportunity in the department. Fricker said that his department, school, and county board were working in cooperation to hire a full time school resource officer in light of multiple school shootings around the country. Everyone agreed with his personality and training, Rister would be perfect for the job. Since Deputy Rister had gone through the mandatory 40 hour firearms training and the Academy, he was fully qualified to accept the position.
Rister was also somewhat knowledgeable about the idea of a police officer working in a school, because his father served as a juvenile patrol officer in a school for many years before he retired. Last September, there was a bit of a role reversal when Rister’s father visited with him for a day at Hardin County School.
When Rister was interviewed by the school board, he was asked why he was qualified for the position. After giving a brief description of his history, one of his replies was that he had been trained and had experience to run toward a threat, not away.
Rister’s primary job duty at Hardin County School is to provide a safe and secure environment for all students and staff. Rister hopes his presence serves as a deterrent and changes the minds of those planning / thinking about committing a school shooting or similar crime. Secondly, Rister…..click here to read more.